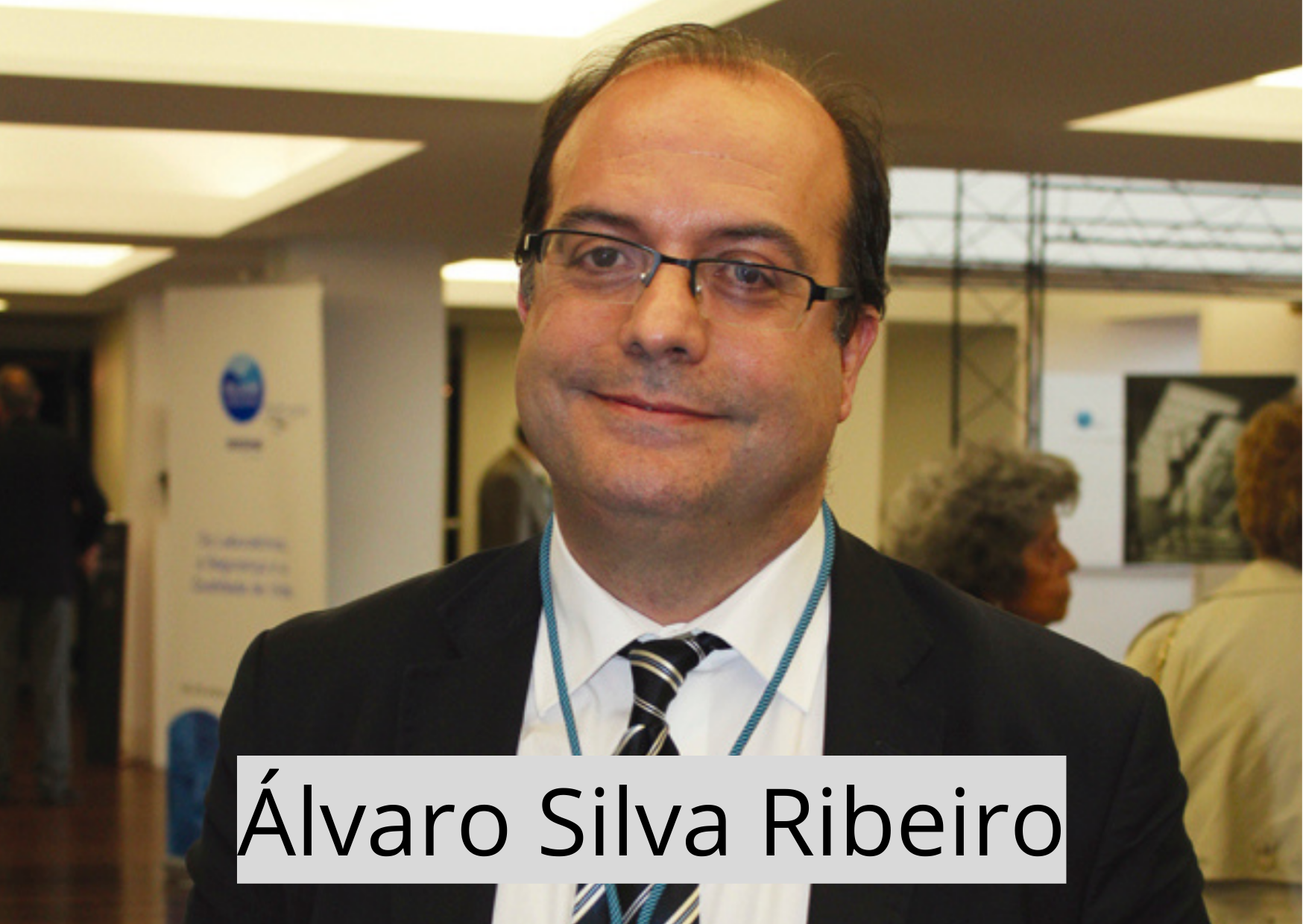 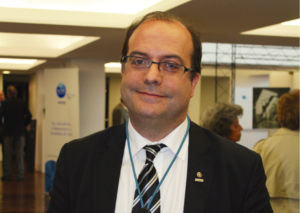 president of RELACRE, Member of the Board of Directors of EUROLAB, of which he was president

Which sectors do the industries that require testing services in the laboratories of RELACRE mainly belong to?

RELACRE, an association of accredited laboratories in Portugal, represents laboratories with a wide spectrum of activities. The principles, in order of magnitude, are associated with quality testing of drinking water and wastewater, construction including building materials, and environment, including quality of air and gases emitted into the atmosphere. Other important areas include agro-food products, calibration of measuring instruments and tests associated with the health area.

What has changed in these sectors with the introduction of digital technologies and how have these changes affected the services you offer to your customers?

Technological evolution has had a high influence on the activity of laboratories, namely, allowing the use of new approaches based on machine-learning, AI, 3D printing, IoT, among others. The observed impact includes the need to have human resources with new skills, reducing traditional staff and reorganizing its strategy for a more demanding business model in view of the speed of response and quality of results. The accreditation of laboratories has a greater relevance in the sense of giving confidence to consumers.

How attractive are your country’s industries for talent from abroad? And which countries do they come from in particular?

Portugal is traditionally not very attractive to professionals with high levels of knowledge. However, the strategic development of several areas, in which health and medicine, aerospace engineering and computer engineering stand out, has allowed the creation of hubs that have increased the interest of young professionals in these areas. Also noteworthy is the strong investment by technical and management universities in international and more sophisticated teaching models, attracting more young people to important professional areas for the country. Also noteworthy is the growing application of the digital transition in classic domains of the conventional economy, such as agriculture, textiles and footwear, and the tile and glass industry, creating a new interest in traditional business models that are reinvented.

Globalization, especially since the 1990s, has led to the relocation of production where labor costs were lower. The regionalization of supply chains, on the other hand, has affected European countries, in cases where, for example, a car sold by a German manufacturer to the United States very often uses components made in Italy. How is Made in Italy considered in your country?

Made in Italy is well considered in Portugal usually being related with high quality of design and quality of products, namely, related with clothes, shoes, cars and other traditionally well known products from Italy. Regarding globalization and relocation, especially of industry, Portugal suffered a lot from this strategy that is now considered to be wrong. It is increasingly intended to build value chains in the country itself, guaranteeing levels of quality that are opposed to imported products of poor quality. There is a growing feeling of the need for the country to have the skills and production capacity to ensure sovereignty and independence from external factors that have negatively affected the economy.

Following the pandemic before and the war in Ukraine now, do you notice a trend towards reshoring by your country’s industries? In which sectors in particular?

There’s a trend to develop own resources in many different fields, from agro-food to raw and supply materials. A special focus is related with energy issues and the sustainability for the future.